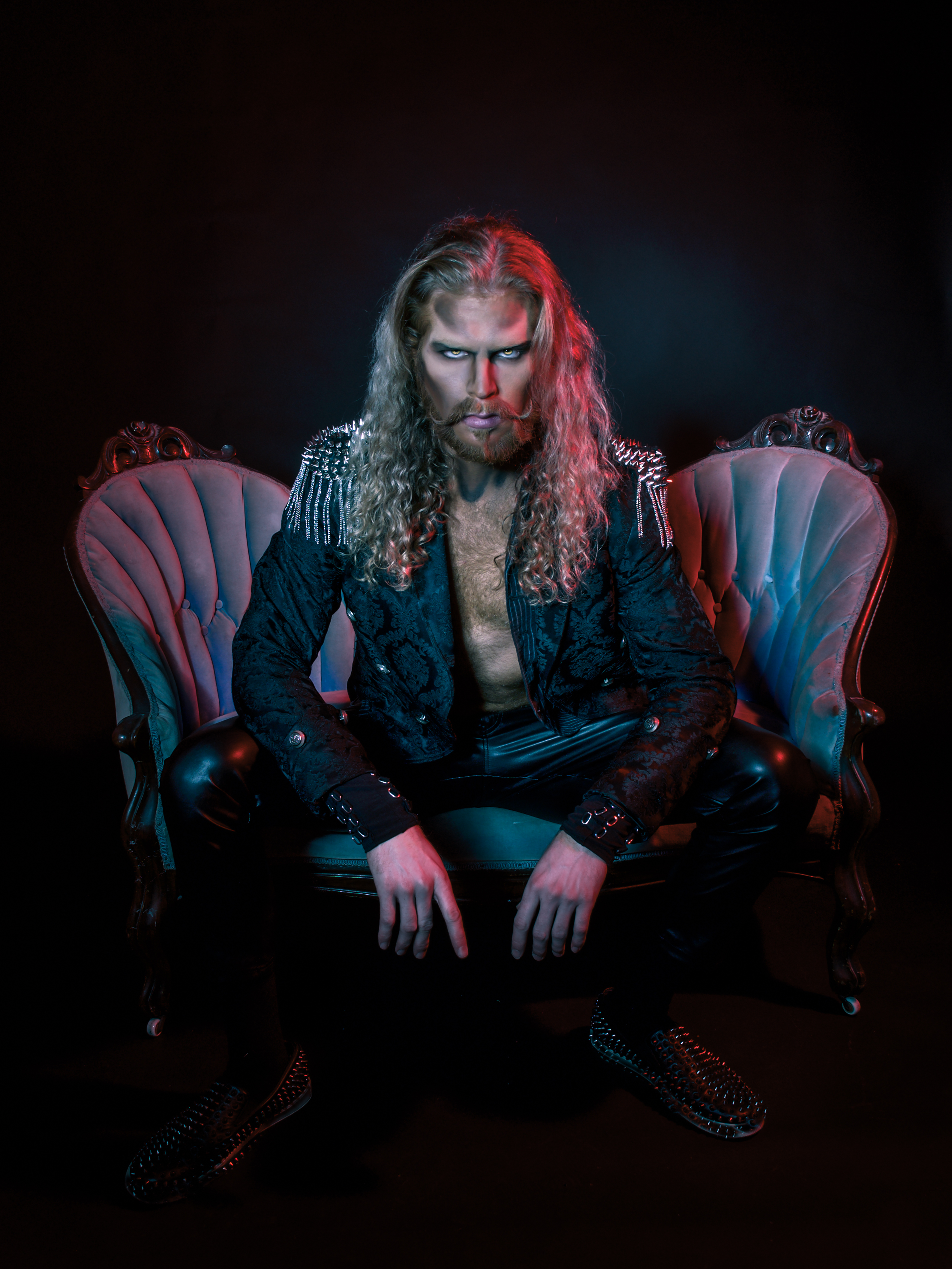 Prince of Fear is an International Haunted Attraction Design and Production Company founded by Kyle Vest.  We can help you elevate your Haunted Attraction to the next level and Thrill your audience in a quality well designed production!  We incorporate innovative and creative design and problem solving techniques to meet your specific needs. Uniquely qualified to assist attractions from large, midsized, and start up haunts. Providing state of the art actor and makeup educational seminars.

What we can do for your Attraction?

Are you a Brand New Attraction? If so then we can guide you in the right direction, steering you away from minor mistakes and making sure your budget survive the long hall ahead.

Do you have an Existing Attraction looking for the next Big thing? We are always on the cutting edge of the haunt industry!

Is your creative brainstorm out of electricity? Let us spark that creative fire within you!

Is your Attraction not themed or over themed?  We can turn it into the Van Gogh of Haunts!

Do you just want to beat out your neighbors haunted designs?  Big or small, we can do it all!

Who is the Prince Of Fear?

Kyle Vest is the creative force behind Prince of Fear, a production company for the professional Haunted Attraction Industry.  With over 20 years experience he has designed over 18 haunted attractions and 4-haunted hay rides, and is an active member of the live entertainment and haunted attraction communities.

As an internationally respected artist, he has been employed throughout the world for his exemplary airbrush, makeup skills, and artistic talents.  One of his most recent and largest 3D Chroma Depth projects was showcased in 2017 at Hong Kong’s Ocean Park haunted attraction. In 2016, Kyle created, designed and built 2 successful haunted attractions for The Haunt at Old Town in Kissimmee, Florida.

As one of the most talented and versatile body painters in the USA, Kyle Vest was cast on the competitive body painting television show Skin Wars season 2 and won the Horror Challenge. He continues his passion for body art and airbrush and is highly sought after both nationally and internationally.

Kyle has been entertaining audiences as a scare actor in over 27 haunted attractions, and taught makeup and special effects at most of them.  He has worked at Universal Studios Orlando as a multi-talented professional live performer, skater, and stilt-walker and cast as iconic characters and airbrush makeup artist for their Halloween Horror Nights. He became the first ice-skater to perform in aerial chains above the ice as a lead skater for Aytyde in Mexico.

His creative talents include costume designs for celebrities such as Taylor Swift, Sarah Brightman, Katy Perry, Justin Timberlake, Miley Cyrus, and Justin Bieber!  Many of his costumes were showcased in Justin Bieber's 3D movie.